【Events】Learn how to see a Japanese garden in English 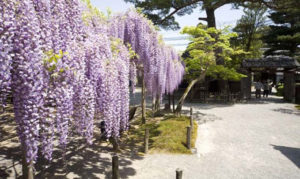 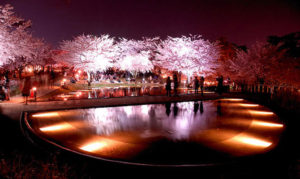 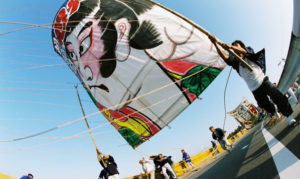 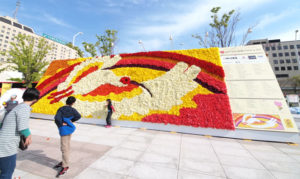 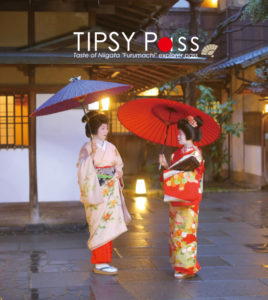 TIPSY Pass is a year long promotion where you can enjoy eating and drinking in Japanese restaurants and izakayas in Niigata City’s Furumachi. A historical part of the city with a rich, vibrant culture which continues today. TIPSY Pass BookA book of five tickets 8,000 Yen including tax. Ticket books can be purchased at hotels […] 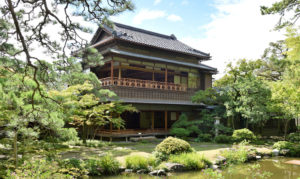 The Niigata Saito Villa: Enjoy the Residence and Garden, and Participate in a Geigi Performance

The Saito clan—one of Niigata’s three hugely successful merchant families—rose to prominence in the Meiji era and remained a powerhouse until the early Showa period. In 1918 the family built this lovely structure, graced by a magnificent garden, to serve as both residence and guest house. The building and grounds are now open to the […] 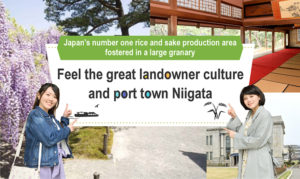 Situated on the vast Niigata Plain, Niigata had long been the largest rice producing area in Japan. When the system for the payment of taxes changed from rice to money in the Meiji Period (1868-1912), farmers who could not deal with money sold their land to other owners, creating great landowners with over 1,000 ha […]